There’s rustic romance galore in this Houston engagement session captured by Weddings by Westy that’s giving us total country love song vibes! Brianne and Colton first met in the way of modern romance – through social media! Brianne actually reached out to Colton first and the pair ended up meeting that following weekend, then again a month later when he visited Houston for a Texas Tech football game and asked Brianne to join him and his friends. The pair have been inseparable since, and are now so excited to plan their November wedding which will feature a rustic theme and color palette of moss green, ivory, champagne and navy. Their wedding florals will be taken care of by Unforgettable Floral, who we just know will knock it out of the park and the newlyweds will end their evening cutting into an incredible wedding cake creation by Cakes by Gina. We can’t wait to see rustic elegance and more play out in their upcoming Houston wedding. Read on for the sweetest proposal story detailing just how Colton popped the question to Brianne while on a holiday trip – not forgetting the hidden photographer, of course! Cheers to Brianne and Colton, and their romantic Houston engagement!

From the bride: “Colton proposed July 3rd, 2020, at Garden of Gods in Colorado Springs. We had a small trip planned for the holiday and I had no idea it would lead to the greatest adventure of my life! His plan was perfect. We went to watch the sunrise at 5:30 in the morning and then planned on hiking after. Once we got to the Garden of Gods he said he did a ton of research and found the perfect spot. So it took us a little bit to get there but by 5:15 we made it and after we got settled in, Colton had me stand up to situate the towel we were sitting on and that’s when he popped down on one knee and said ‘Brianne Elizabeth Maito, it’s been a long time coming. I hope you love the idea of being with me and Denim (our dog) forever. Will you marry me?’… We got the best photos that day because he had a photographer secretly hiding in the bushes! She was in camouflage and all! Safe to say he outdid himself and it’ll be one of the best memories that we both will forever cherish.”

Plans to tie the knot soon yourself? Check out some of our favorite Houston wedding vendors here to get the planning started! Cheers!

featured in this post
Brides of Houston
engagement shoot venue 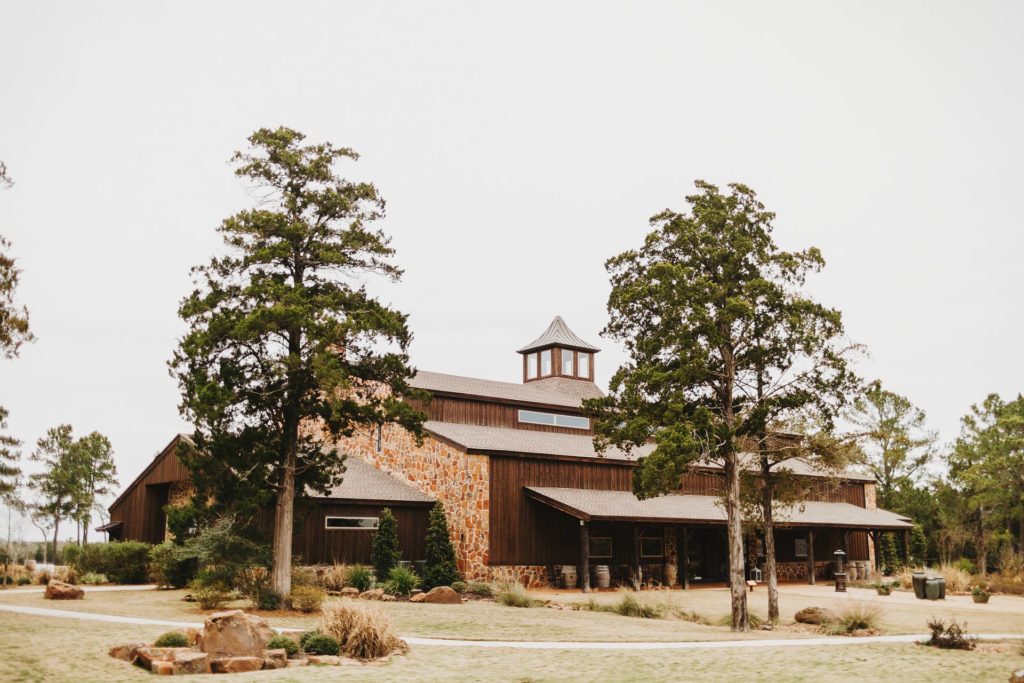 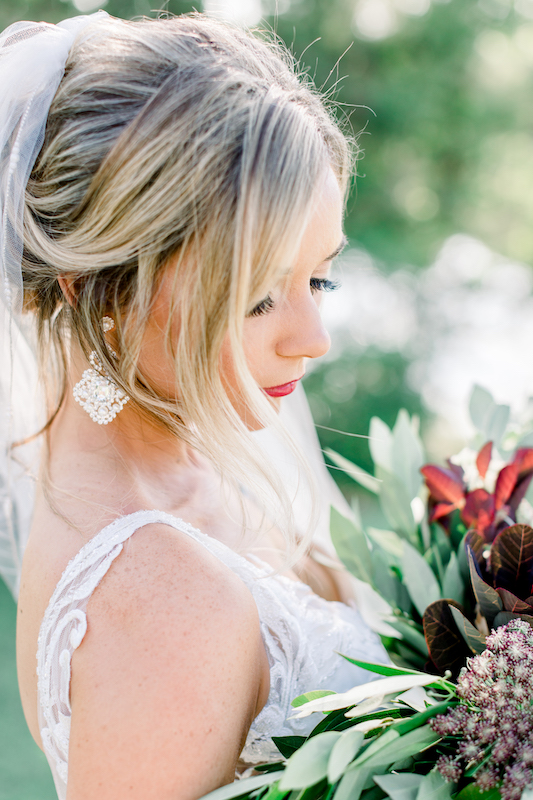