Cynthia and Corey’s organic farmhouse wedding is chock full of bright and cheery florals from Flower Vibes, and it’s safe to say we’re obsessed with the way their celebration was decked out with beautiful blooms and thoughtful details captured by Fulleylove Photography! LG Event Entertainment and Production provided the rockin’ entertainment, ambient lighting and a fun photo booth that their guests loved! Check out Cynthia’s gorgeous bridal look with hair and makeup from Sunkissed and Made Up, too. Cheers to Cynthia and Corey!

Cynthia and Corey created special memories in Waco, so Corey naturally had to incorporate the city into the proposal! There is a bridge nearby Baylor that is famous for first dates. Students would bring tortillas and try to toss them onto an old bridge pillar together. This was a famous tradition at Baylor, and there was a running myth that if you landed a tortilla on the pillar that it was a good omen and that you two were meant to be together.

They parked by the bridge, and he told Cynthia they were going to toss tortillas. She agreed when the condition was tortillas, or no early Christmas present. A gust of wind carried away the envelope with his planned pictures for the proposal, so he had to wing it. Of course she said “yes!” and they were eventually able to fish out the pictures from the river. 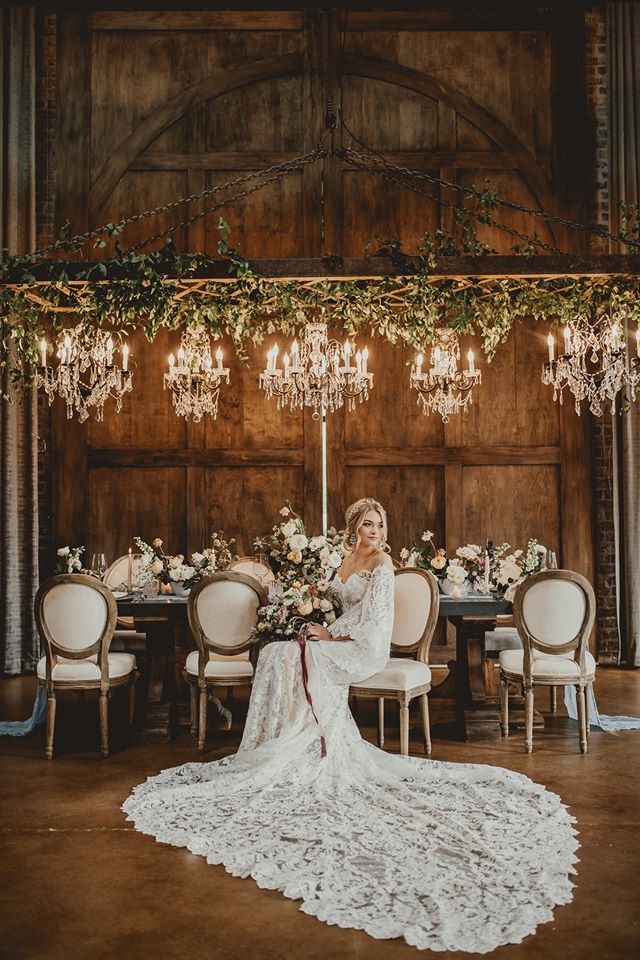 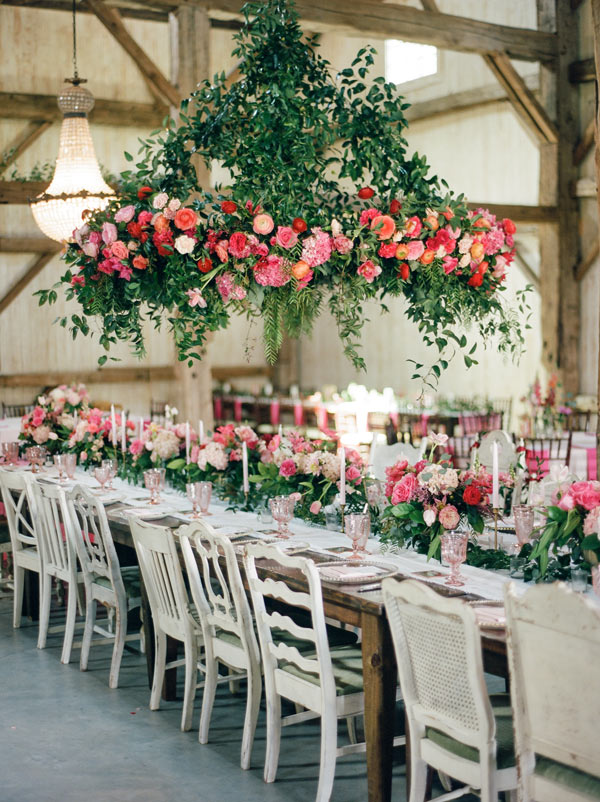