Katy and Chase filled their simplistic, modern wedding with the things that were most important to them, and we simply love the result! Originally, Katy didn’t want a wedding at all but found herself daydreaming about bits of inspiration until Arianna Giselle Events helped her plan them into reality! Their winter wedding used a palette of olive, champagne, and black to thaw out the scene and a series of heartwarming events kept things cozy throughout the affair. The bride and groom both agreed that their favorite part of the day was sharing their first touch and exchanging the vows they wrote for each other, but there was another memory that stood out to the bride as well – walking down the aisle. “I knew my future husband was waiting for me at the end of that aisle and as fast as I wanted to walk towards him, it was lovely walking with both my mother and uncle and getting to look at him and how handsome he looked in that tux,” says Katy. During their dreamy reception, they served delectable bites liked these stuffed mushrooms from The Hometown Chef Catering Co as well as other culinary creations that left guests raving. Gold trim chargers and olive napkins created the perfect setting for plentiful greenery and blooms by Holyoak Floral Designs that pop next to the mod black table numbers that guided guests to their seats. From their faith-centered ceremony to the chic, simplistic design that graced their modern wedding, Katy and Chase made their nuptials totally their own which we adore. Read on for a note from the bride about a special way they incorporated their culture and religion into the big day. Cheers to the new Mr. and Mrs. Ruiz!

From the bride: “We are both Mexican American and wanted to add a little piece of our culture into our wedding ceremony. The Lasso rosary makes an infinity symbol and gets placed over both the groom and the bride, symbolizing the union between the couple and God and the two of you becoming one. It was a wonderful moment and we are happy to have incorporated it.” 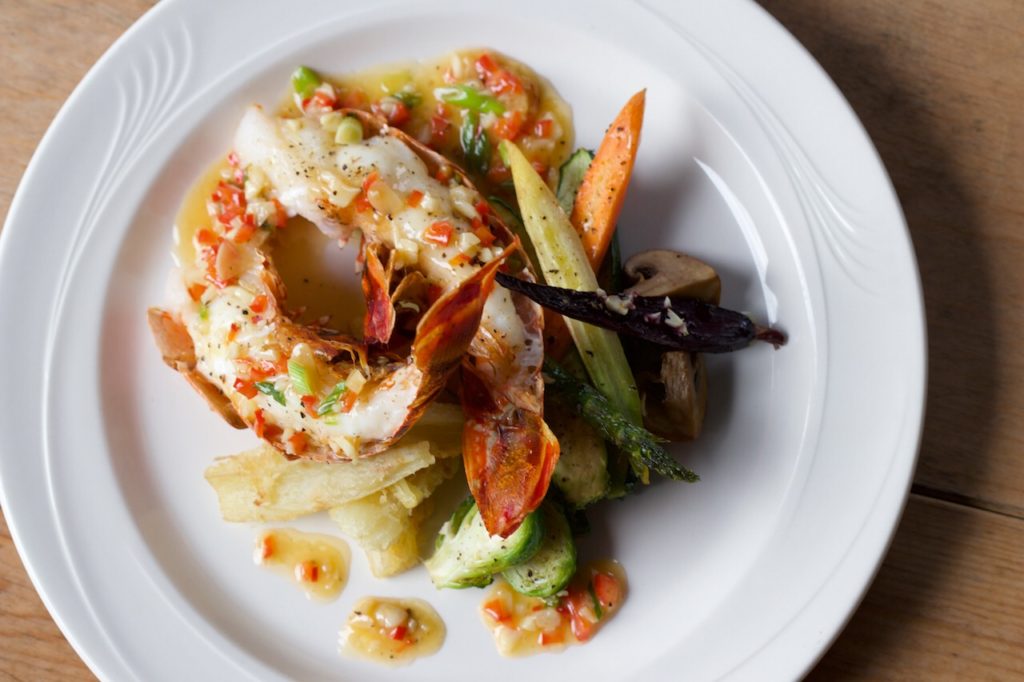 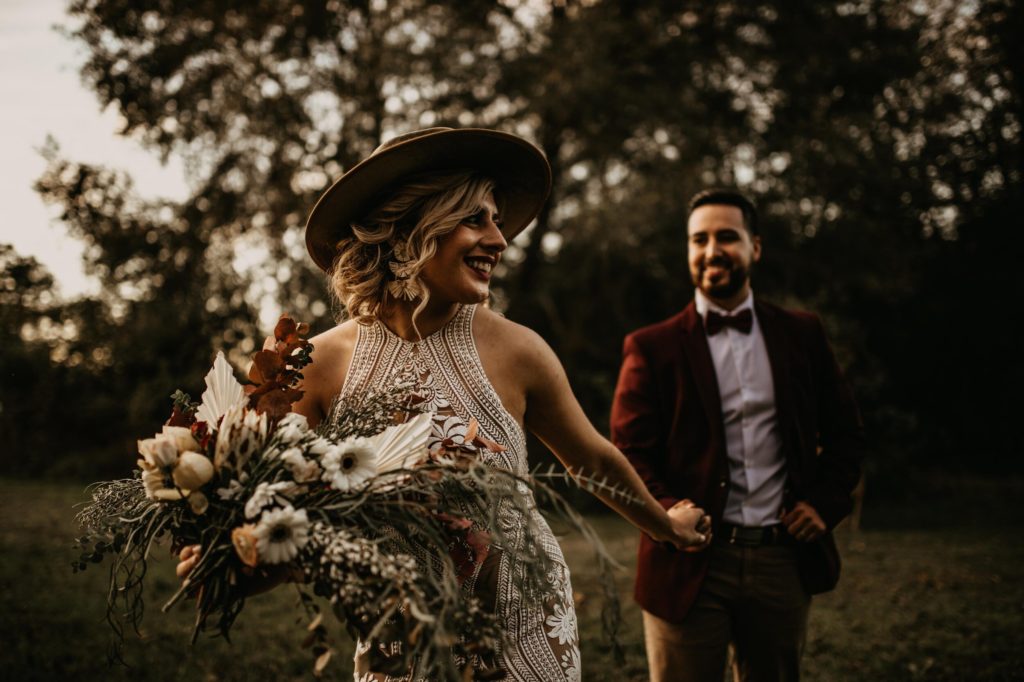 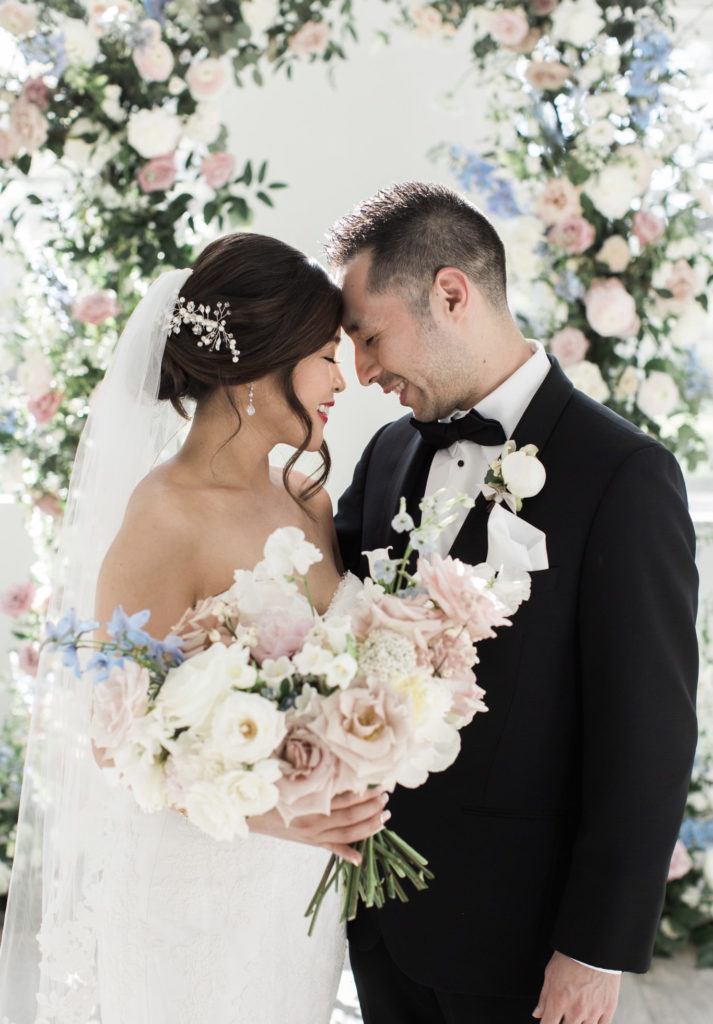