Leah and Joshua’s organic wedding featured beautiful hues of blue woven throughout all the details, and we just can’t get enough of the loveliness! The wedding planning team from Epoch Co+ took care of everything so the bride and groom could enjoy their fun celebration and seal the deal with some donuts – Yum! Cheers to Leah and Joshua!

Leah and Josh met through mutual friends in college. They hung out in a group, then decided to pursue a romantic relationship. They became official on April Fool’s Day, which has been a standing joke with their friends and family!

Josh used one of Leah’s friends to distract her with a spa day, while he headed out to the proposal site to set up. Later, he called and said that he and his brother were out at their friend’s ranch near Houston, asking for her to meet them there. When Leah arrived, Josh was waiting on the porch smiling. He told her all he valued in their relationship and how he knew she was the one. He got down on one knee and asked her to be his wife. It was on the way back she realized she forgot to actually say, “yes,” but it clearly worked out! 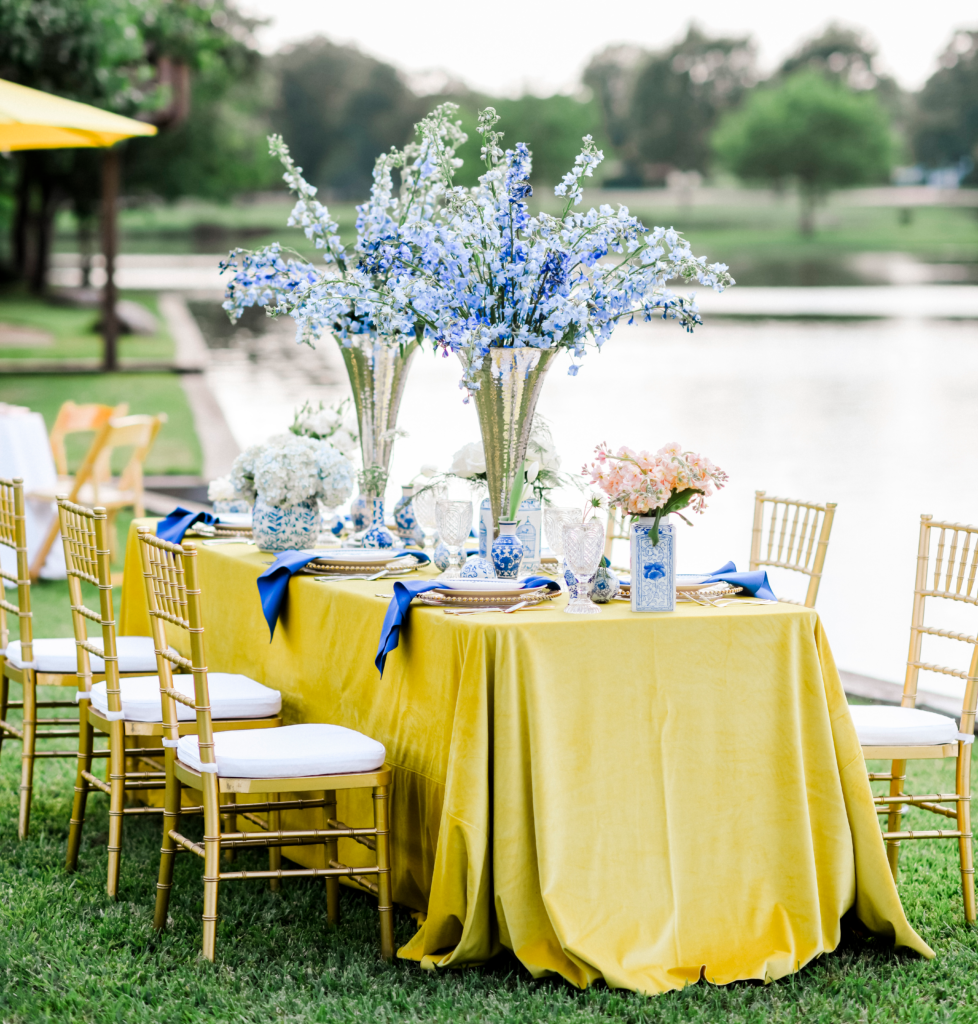 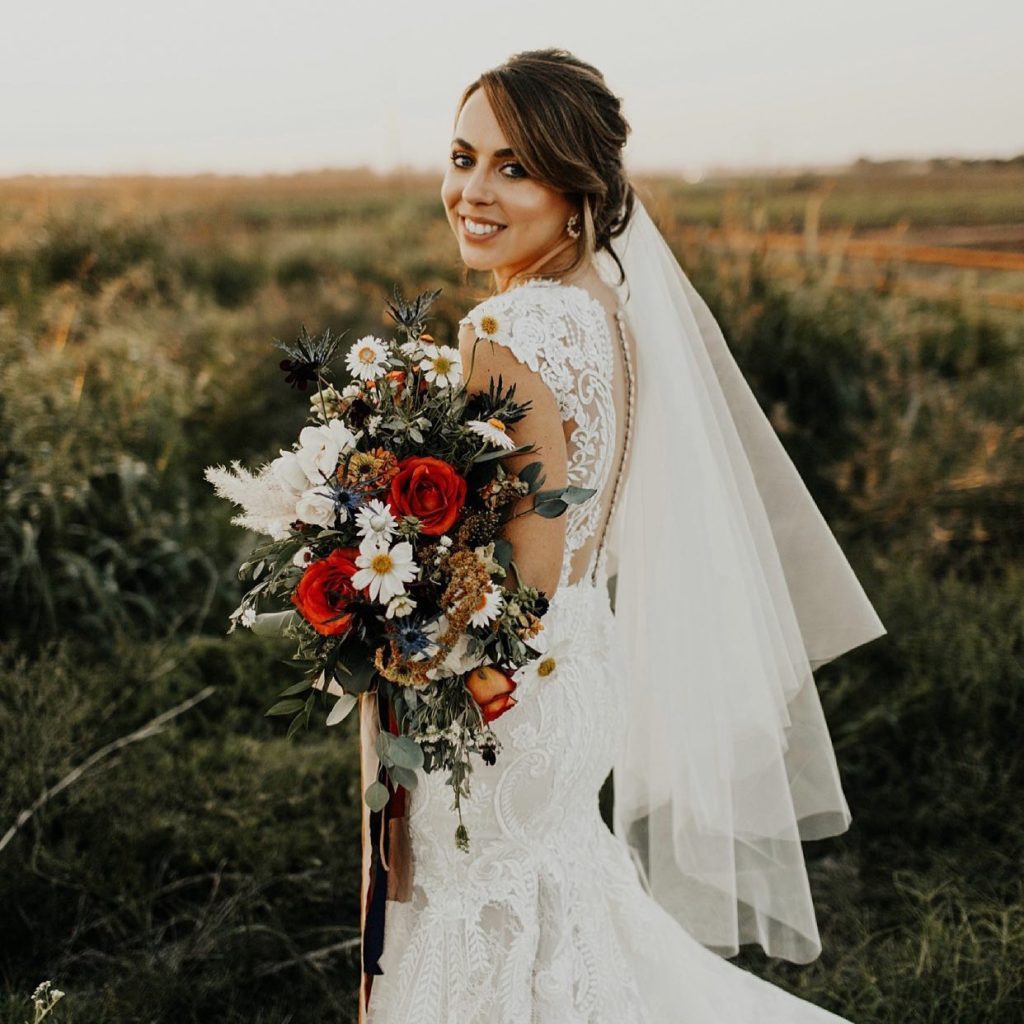 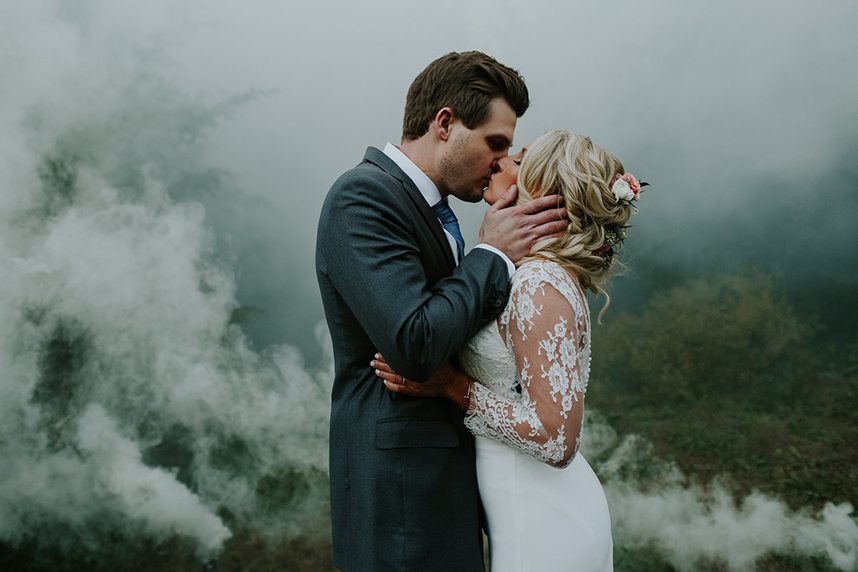