Dara and Stephen’s love story couldn’t have sweeter beginnings or a more striking wedding to celebrate it in than this vibrant black-tie affair at The Meekermark! Brilliant shades of fuchsia, navy, poppy red, marigold and ballet pink blend in a symphony of stunning florals that adorned their mid-March wedding. Dara and Stephen first met at the officiant + bridesmaid Andrea’s wedding! The pair talked so much during dinner that their food was hardly touched and everyone at the table jokingly referred to Stephen as Dara’s boyfriend. At the time, Dara lived in Philadelphia and Stephen was in Houston. For reasons unknown, within the first 5 minutes of chatting when they met, Dara asked Stephen if he had ever been in a hurricane. Odd question at the time, but it would be just one week later that Hurricane Harvey misplaced Stephen back to Philadelphia on weekends and in Savannah during the weeks for work. They fell in love flying back and forth from Philly to Savannah, where they were able to enjoy all the best of what each city had to offer. Eventually, Dara moved down to Georgia to be with Stephen and then they moved on to Houston together in October of 2019. It was a beautiful December day when Stephen bent down on one knee on their balcony at sunset to pop the question. Dara said yes, and this is the breathtaking result!

Kati Hewitt Photography captured a colorful day, beautiful weather and a beautiful gathering of close family and friends. Dara was absolutely radiant in her strapless gown, and her long curls in a side-swept look that drew all attention to her ever-present smile and its pop of pink lip. The two exchanged sweet vows, then after they said “I do,” the party was on! Their 75 guests were simply happy to have reason to celebrate after so long, and Royal Dukes Band ensured it was an unforgettable night for all. The time came to cut into their precious three-tiered cake designed by Lane and Simple and the videography team and Reverent Wedding Films captured all the details to be cherished over again for years to come. See it for yourself along with the gorgeous gallery of their black-tie affair down below. Cheers to the Albericos!

From the bride: “It was truly magical and surreal to see Stephen as I walked down the aisle. I will remember that moment for the rest of my life. Both of us were ugly crying, smiling and laughing all at the same time – ALL of the emotions!” 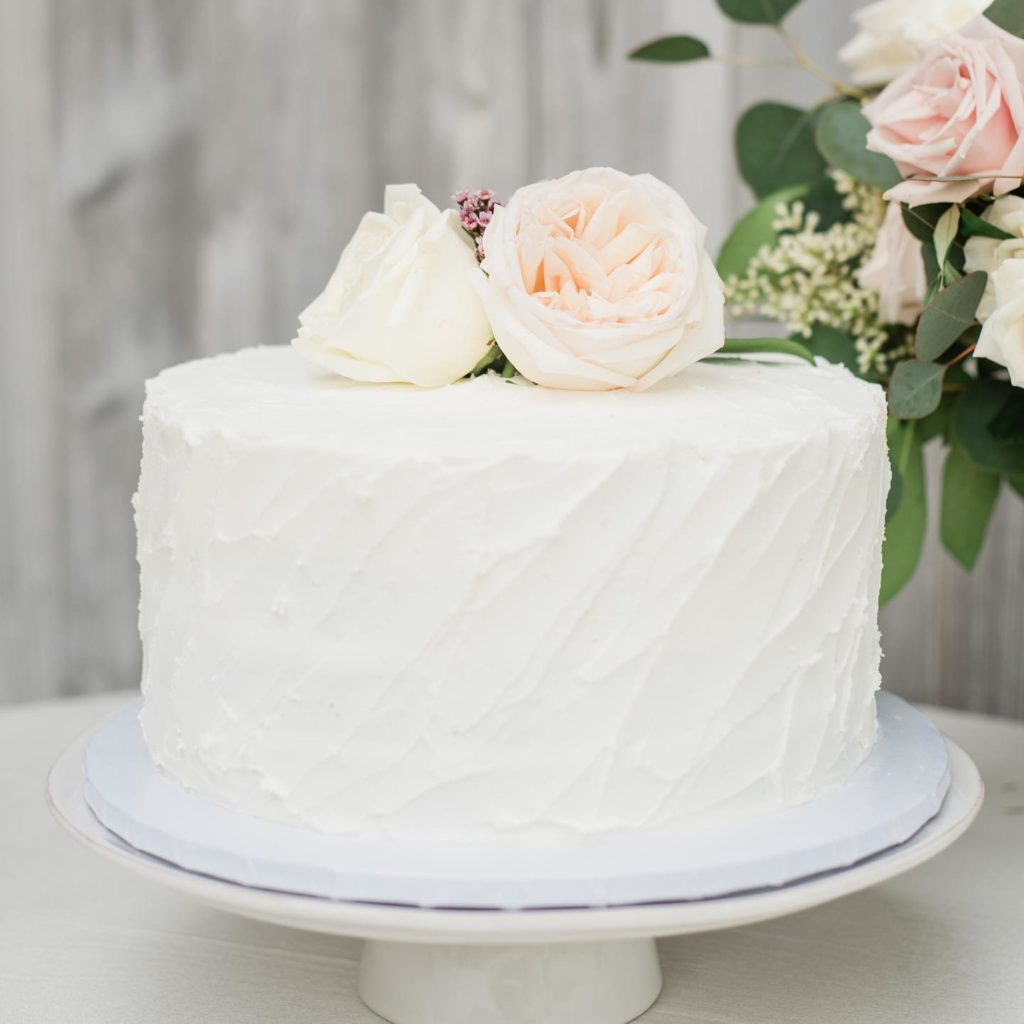 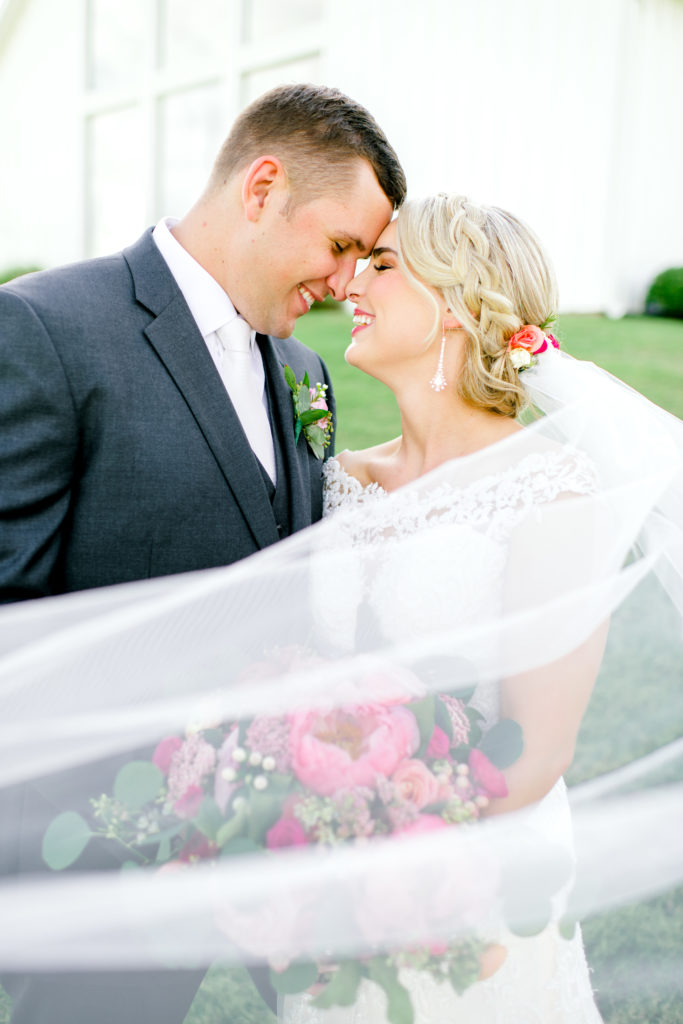 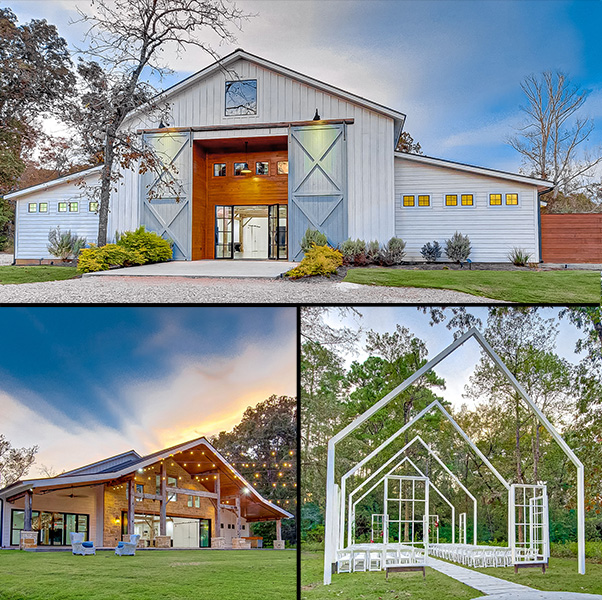 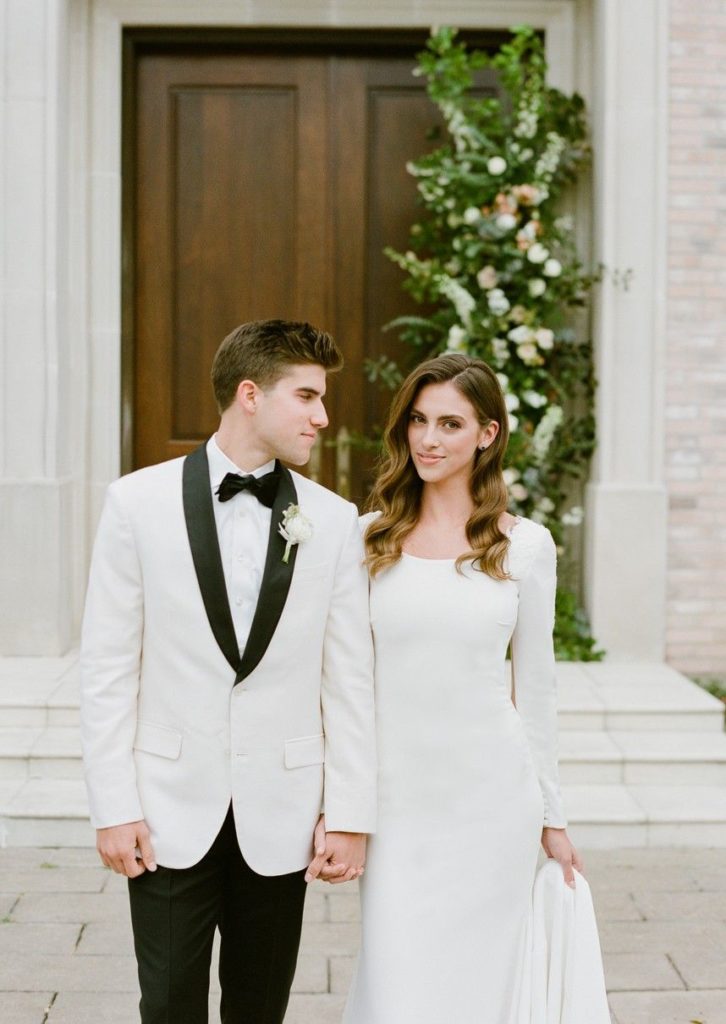